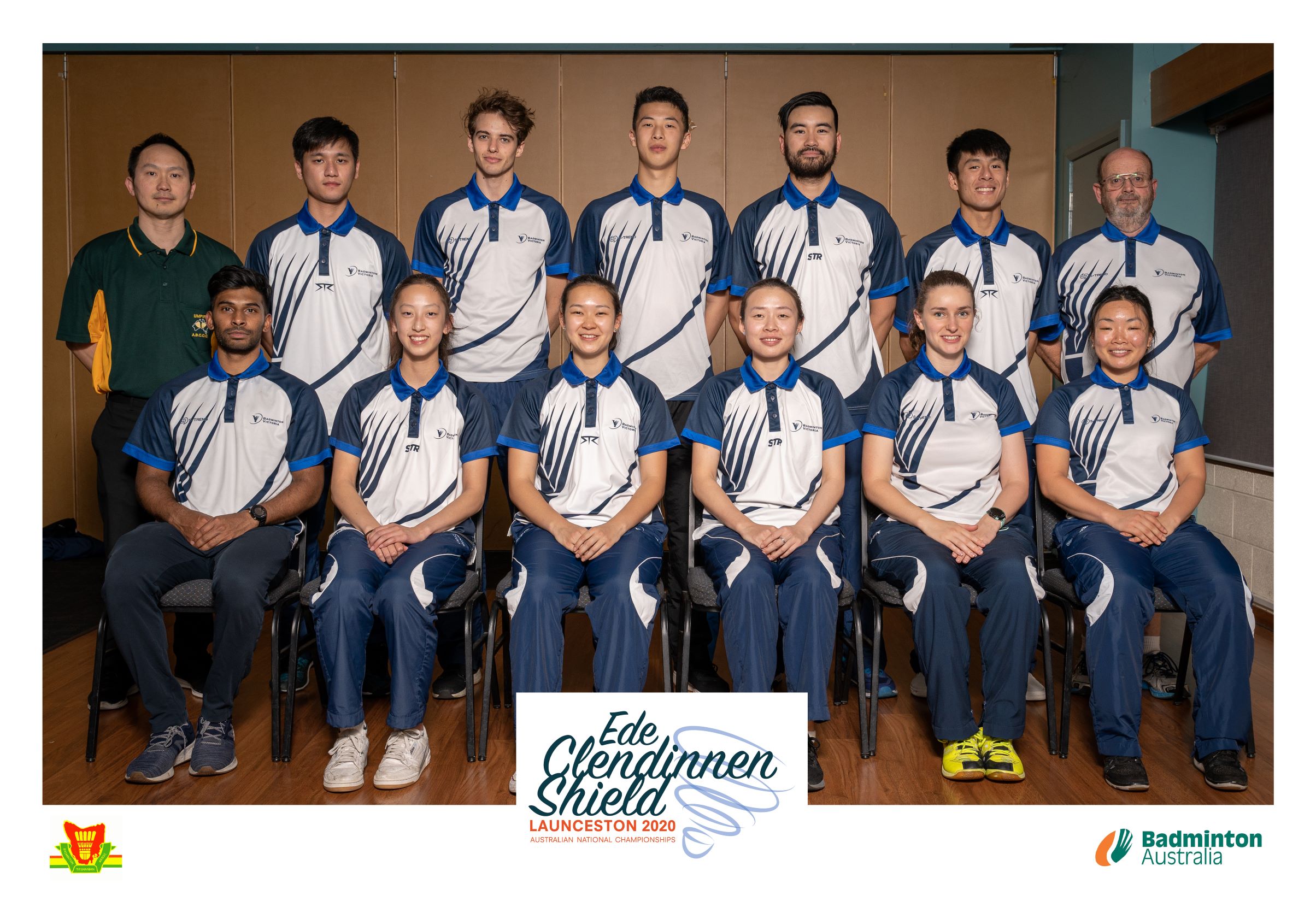 Jeff Tho (Play Badminton) has been appointed as Senior State Squad Coach and will be leading the Senior State Squad program. The squad will bring together BV’s elite senior players 2 to 3 times per week in the early mornings with the aim to create a high-level training environment and a culture of excellence as Victoria seeks to build on its on-court performances and successes from the past.

Jeff Tho is a former Commonwealth Games representative (2010, 2014) and won the Gold Medal in Men’s Singles at the 2014 Oceania Championships. Jeff was recently appointed as the Badminton Australia National Senior Coach and will compliment that part time role with his new role as the BV Senior Head Coach. TJ Weistra, BV Executive General Manager, said “we are delighted with Jeff’s appointment and the experience that Jeff will bring to the role. Based on his previous playing career, coaching experience and new role with Badminton Australia, he already has a strong established relationship with many of the players that will form part of the new squad and I can’t wait to see the results of the new program and Jeff’s leadership.”

Jeff said “I’m very happy to be involved in the first Senior State Squad that will allow Victoria’s best players to train together in an environment that is conducive of development and professionalism. I’m excited about what we can achieve and the systems that we can set up for high performance at Badminton Victoria.”

Clubs, players and coaches who are seeking further information about the new program should contact the BV Executive General Manager by emailing egm@badmintonvic.com.au. 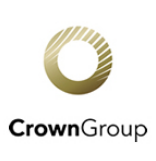 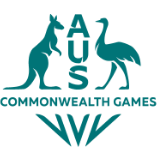 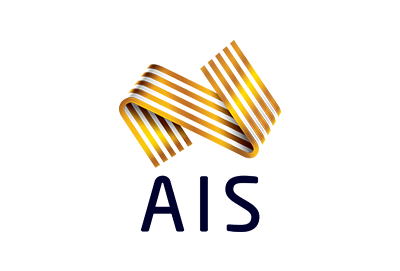 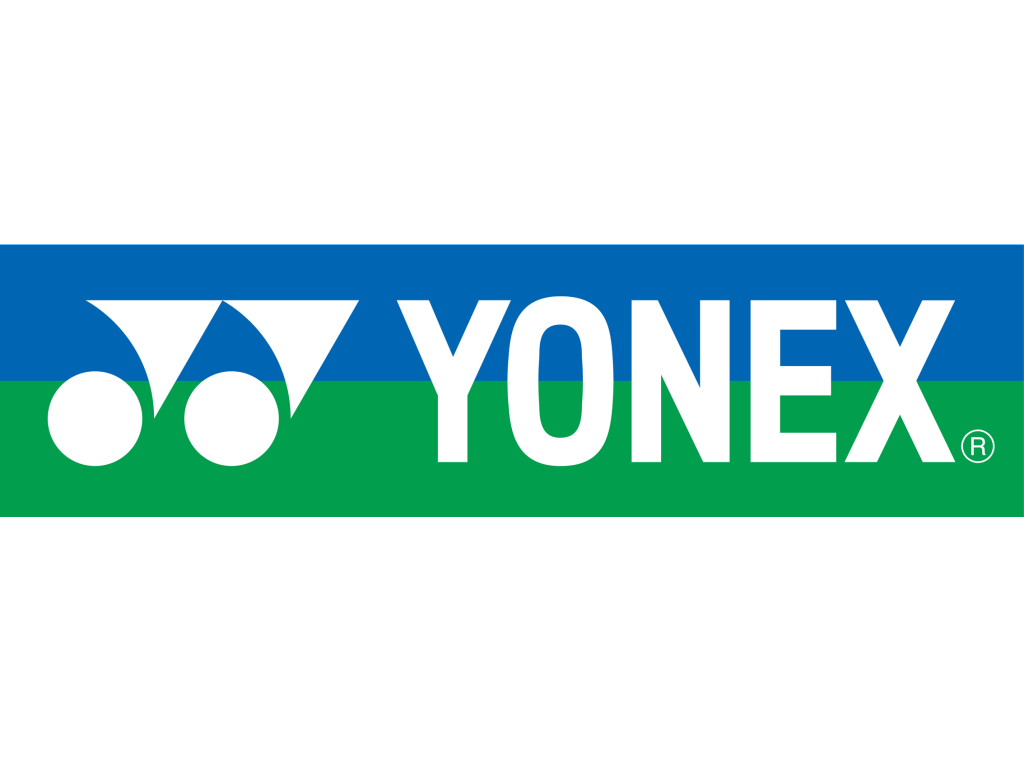